I recently had a big project that I had to finish before winter. Andrew and Mike being busy with a recent increase in shop sales (yay!) left only Steve.

I'm just going to come right out and admit that I was a stressed, emotional, and just all around rather unpleasant female those days. :-/

It's been awhile since I worked on a project one on one with Steve, but I'd sort of forgotten how easy going and unphased he is, whistling right through the tough parts and seemingly oblivious to my poor mood, his humor still coming even when the conditions were unpleasent. I completed the project in a third of the time and felt so much better after a day of working with him. Seriously, I owe that boy a pan of cookies (someday, Steve, promise!). 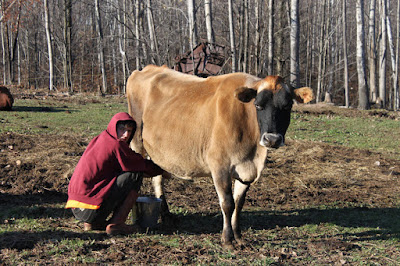 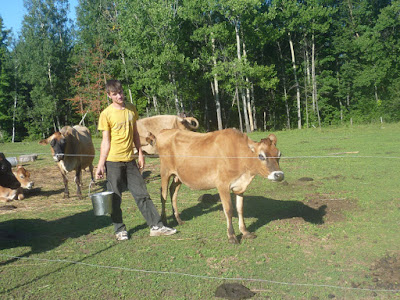 This year, all the hard work he's put into his youtube tutorial channel started to (literally) pay off and he decided to buy himself a car and got his license (in that order). 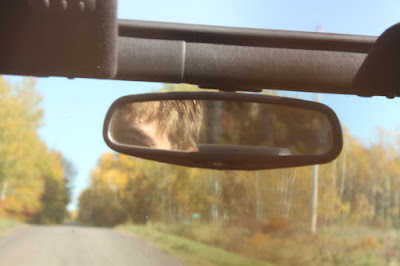 He also got a four wheeler, (because he's a punk!) which ended up being a huge learning curve after he had to repair nearly everything on it. 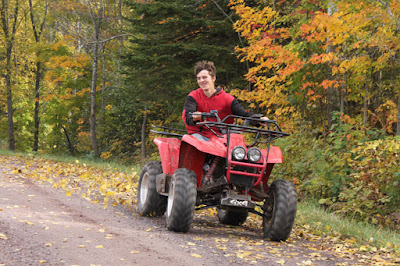 Every family needs the easy going jokester. Annie's laugh today book is half Steve's wittisisms (seriously, gotta publish that book!). Anyway, I just wanted to say how grateful I am for that punk.