Thankful for Mom and Dad

Twenty nine years and seven months ago, it also rained.

It was the fourth of July and the firework show in Eagle River Wi was cancelled. The tourists, to include a shaggy haired hick from Chicago and a cute blue eyed girl from Milwaukee, headed for the nearby corner bar. Trying to escape the stuffiness of the crowded room, our two aforementioned tourists met by the door. 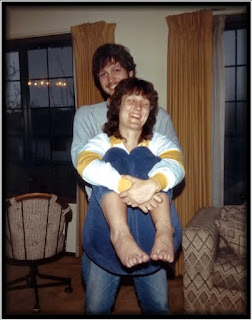 They become closer friends every day, sharing in work, play and relaxation and setting a fantasful (yes, I’m inventing a word!) example of marriage goals for the rest of us. :o) 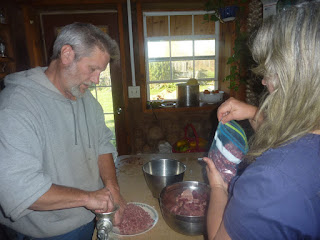 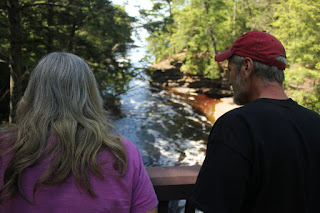 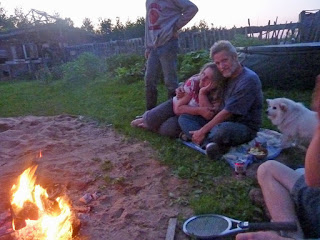 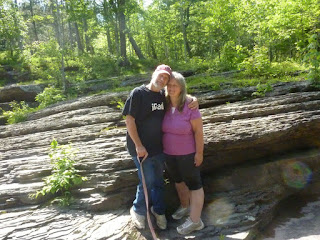 As we gather around our homegrown feast today, the nine young people that their love has added to this world are thankful for them... (and for that rainy fourth of July ;)). 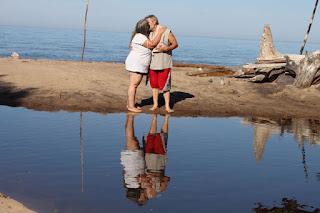