Andrew: Somebody's Gotta Do It

I can’t tell you how many times in the last twenty four hours Johnny’s reported the percentage of snow in the forecast to me.

Having filled our root cellar and firewood shed, we’re now sitting around buzzing with anticipation, waiting for the snow to arrive, and the reason can be summed up in one word. Surprisingly, it isn’t Christmas but… 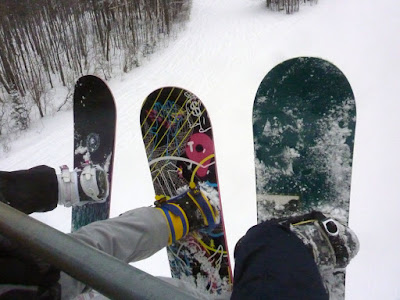 With a fifteen passenger van that needs to be prepped for winter, nine snowboards that need to be waxed, tickets to be purchased and all those other details that see us safety on the hill, someone has to take charge of this winter hobby. Like so many other things, I barely notice, but Andrew is always filling that role.

Technically, he’s not the leader of our band—I am—but that’s hilarious because he’s our technical leader, always showing the rest of us which dial to turn and why in the studio. I can barely tune my own guitar, while our background drummer manages to oversee all the other elements to the band in addition to his own. 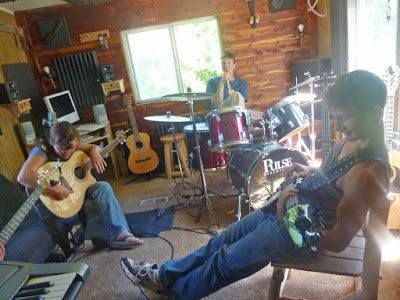 Whether we’re painting the garage, filming a movie, managing an online business, or just playing football, Andrew can pick up the leadership slack in such a casual way that you don’t even realize he’s doing it. But you notice real quick, if a buckle on your snowboard were to break on the hill. 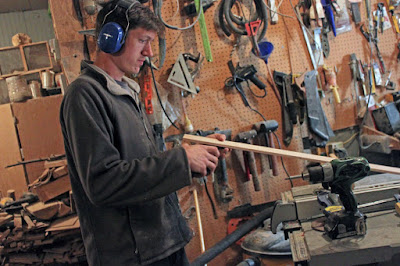 Feeling grateful that I don’t have to worry about all the dials on our new PA system and appreciative that Andrew’s always quietly picking up the leadership slack whenever it’s needed. 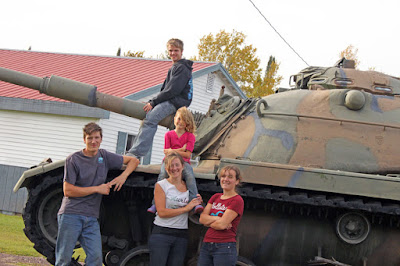 I mean with this gaggle, you know, somebody's gotta do it. He just does it well. :)