Mom made the comment today that we're finally starting to feel the abundance of our homesteading efforts. The list she made lifted my spirits and hope for the future, so I thought I'd share:

-It's almost June and we're still eating our own berries in the freezer from last summer. It looks like we'll close the gap between our harvest and new crop, which is a first for this berry hungry family!

-Our gardens are abundant and maturing in some ways, but we're still learning and trying new things and not all of our efforts pay off. Still, berry bushes, trees and vines are maturing nicely. 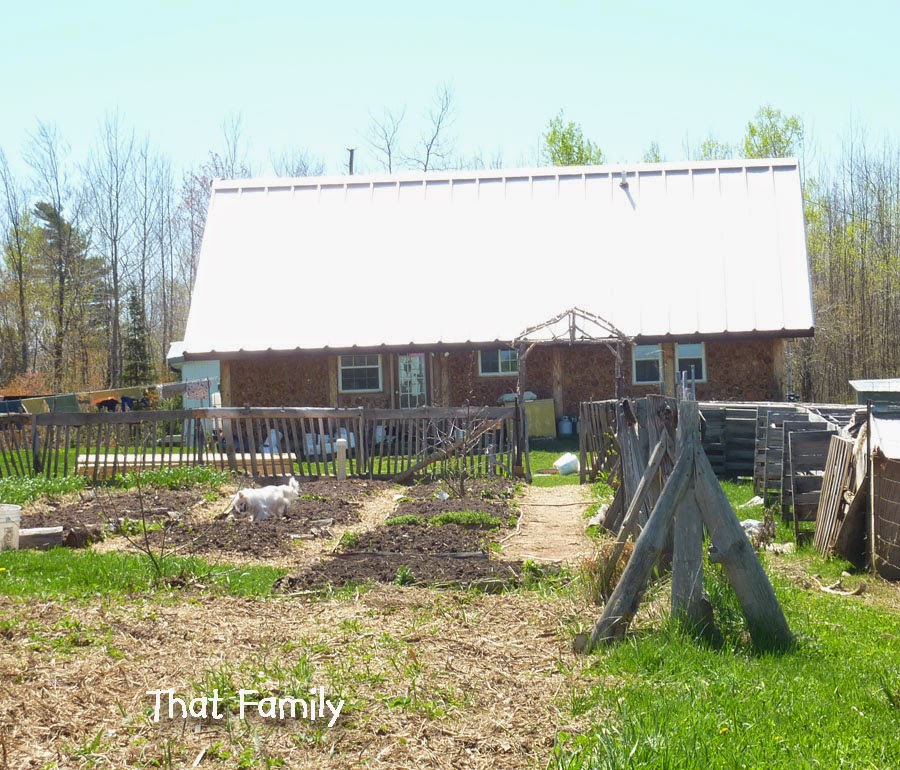 -Rhubarb. Ugh, anybody want some?? We also have tons of perennial herbs and and so many walking onions that they're literally walking all over the garden. ;)

-Mom says flowers. Pssht! So, maybe some of my hollyhocks and violets have spread a little, but there's no such thing as an overabundance of flowers so that hardly counts! :)

-We have eggs coming out of our ears. We don't really have more chickens than previous springs, but Mom said that they seem healthier than they've ever been, so they're all producing daily.

-Milk. Soooo much of it! With the new heifers calving we could practically take milk baths. Poor Mom is swamped with kitchen work trying to process it all. 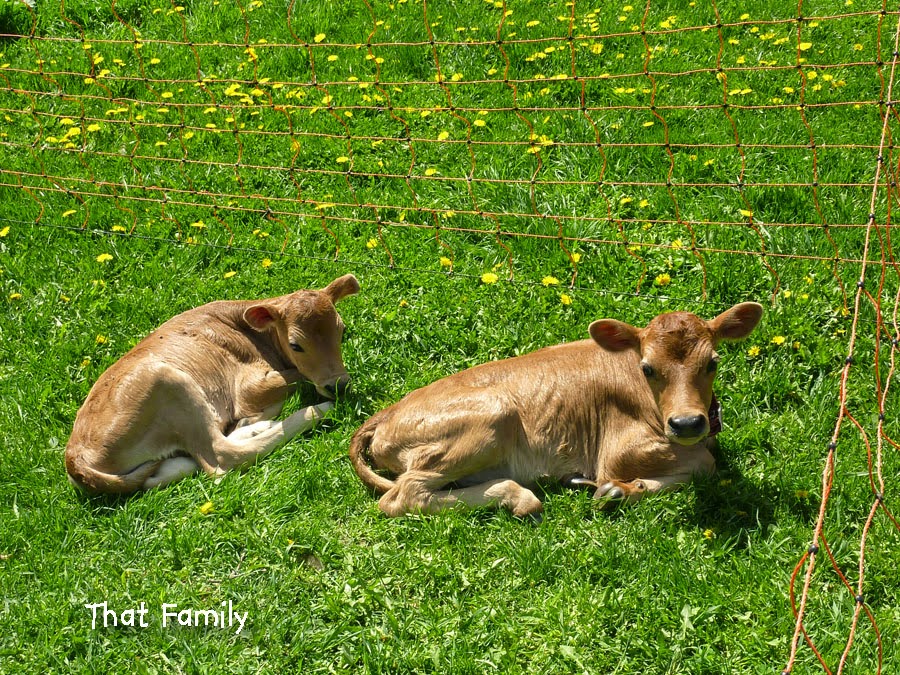 -Our pasture, once stripped of it's topsoil (a few years before we arrived here) is finally starting to produce better grass thanks to our efforts of intensive rotational grazing and mowing. It's a very slow process, but today Mike was able to put cows out on a section of pasture they had just eaten about a week ago. Score! 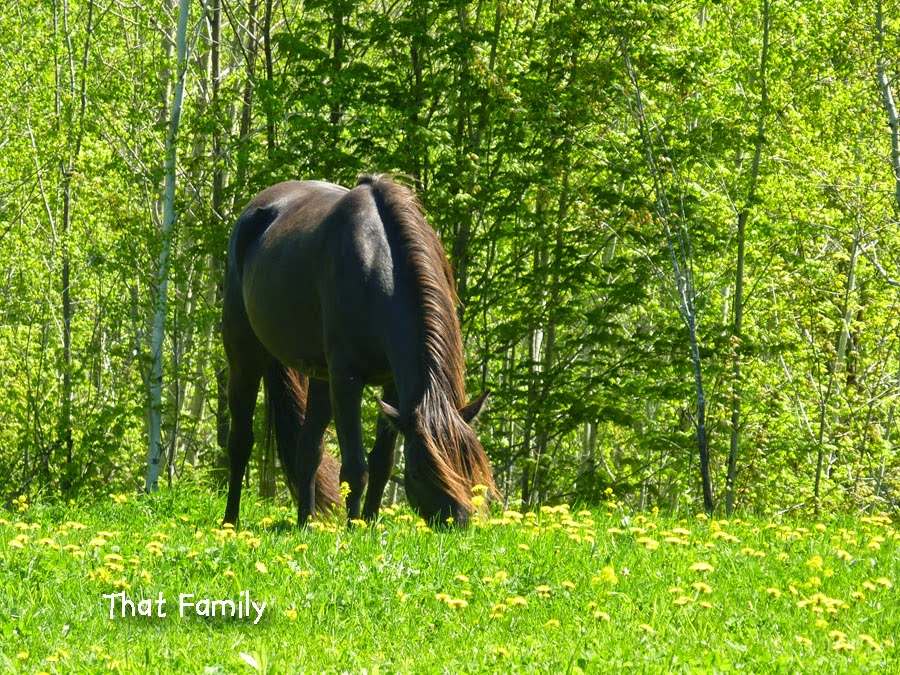 -Horses and cows. Sometimes we feel that the overabundance of our four legged friends is a bit excessive (because it is) and Theresa is working on thinning down the horse herd, but they're all very healthy, valuable, beautiful animals! 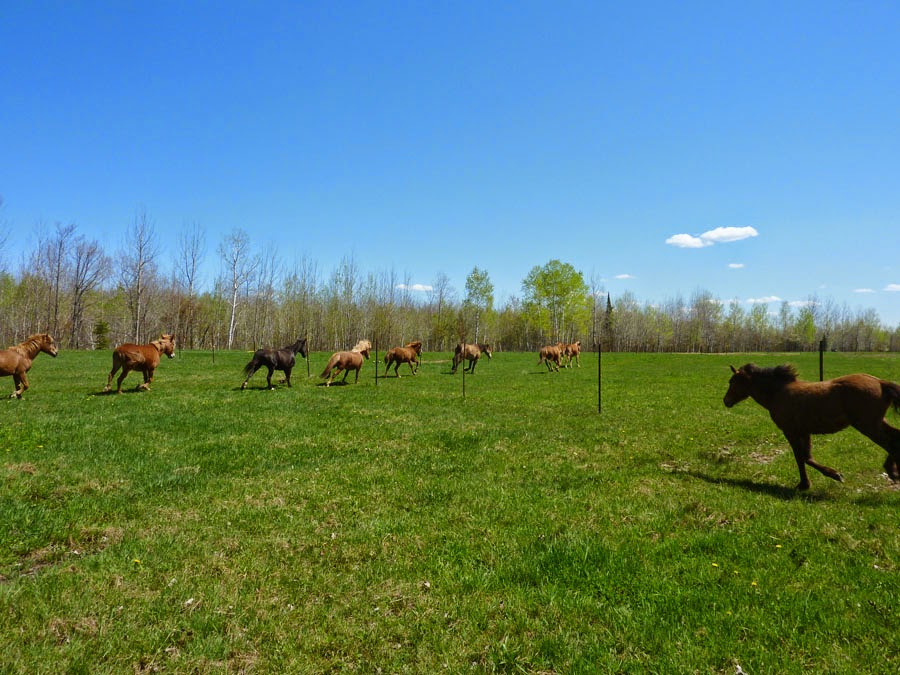 -Maple syrup. We had two good years in a row and now have all we want.

-Kittens. Naturally, there's an abundance of them on the farm, but we never have trouble selling our colorful and ridiculously people friendly kittys. 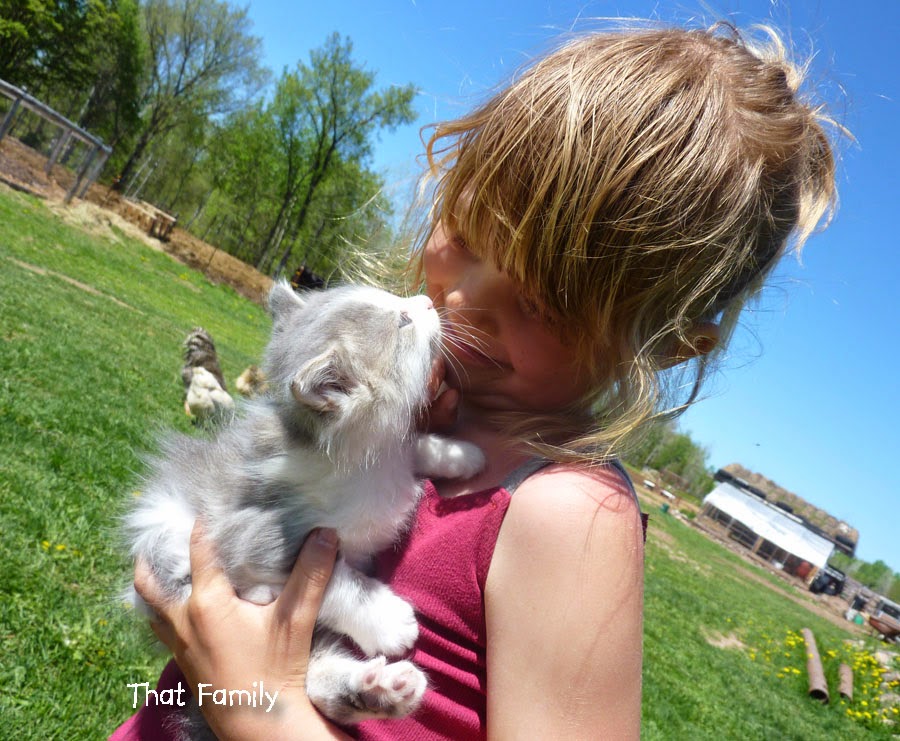 -Dandylions! Of course. Actually, these are a fairly recent sight out in our stripped pasture--hopefully a sign that the soil's doing better! Mom wants to make wine and Donna is just in love with them all. I caught her planting some in my flower beds, haha! 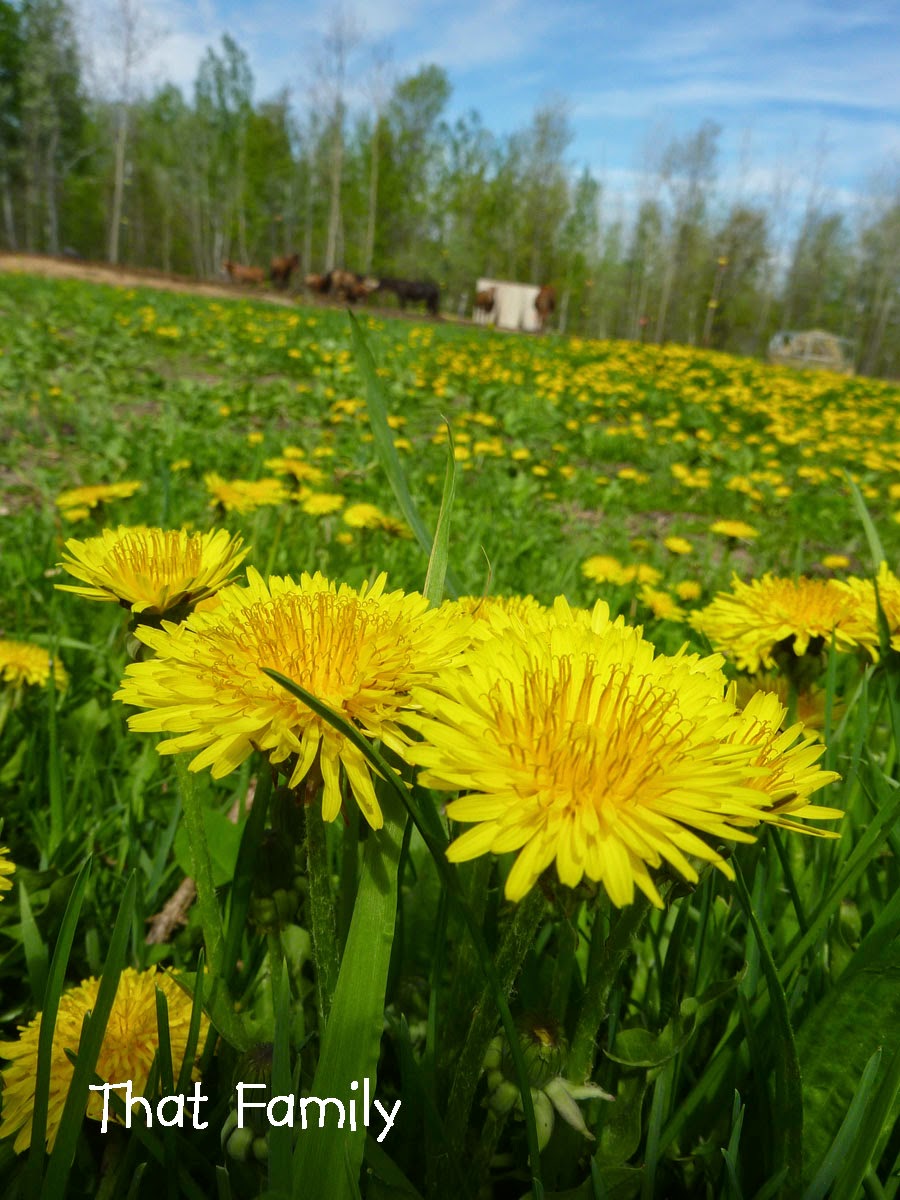 -And lastly, mosquitoes. Holy freaking wow! Didn't really need an abundance of those, but 'abundance' is stating it mildly. Hope they don't stick around...


Abundance can make a person feel rich and after so many years, it's nice to start feeling the payback for our homesteading efforts, but it's also difficult not to feel overwhelmed. We want to make the most of everything coming in (as in, continuing in cheese making experiments instead of taking milk baths) but it's hard not to feel overwhelmed with everything there is to do here, and all the potential there is to do here. Just have to keep taking it one gallon of milk at a time...