Even the locals are saying they've never seen mosquitoes like this before. We were preparing for an crazy onslaught of hungry biting flies, such as the animals had last year, and instead, we've been tortured by clouds of misquotes so thick you can't hardly see through them. They just came out of nowhere this past week. Hopefully, they'll leave just as quickly!

On a different (but related--I'll explain in a moment!) note, our potato patch has been increasingly worse every year for a number of reasons. Lack of water, not enough fertilizer hauled out there, too much quack grass growing in from the edges. Basically, it's bigger than us and our shovels can properly care for with the rest of our half acre garden to tend too. Last year, we toiled with little better return than the seed we put in. This year, there was a lot of debate as to how we should proceed with it. Some of us were in favor of trying some new methods all together. Others had different ideas for how the plot should be utilized, while still others argued that we should plant our seed in a new area. After much debate, the most adamant (and one of the hardest working potato toilers) got his way. The area was disced up by our neighbor and his tractor (it had gotten too out of hand for the mule to handle). By then, it was rather late in the spring already, so the kids set to planting straight away. This is where those pesky skeedos come in…

Oh. My. Gosh.
I personally, do not love my french fries and mashed potatoes that much.
Not only did they plant the entire patch in one afternoon, they also spent the next day covering it in manure from the nearby pastures. They would come running in from the garden after finishing, scratching everywhere with a wide-eyed traumatized look as they told their horror stories about having to keep their mouths closed or risk ingesting the buggers. The mesquites never been anywhere near this bad for us in the past. But my siblings are so determined and hardworking when they put their minds to it--I'm so proud of them! :) And Steve is renewing his efforts to get the hoses out there to keep them watered through this summer, so hopefully this harvest will be better for potatoes. 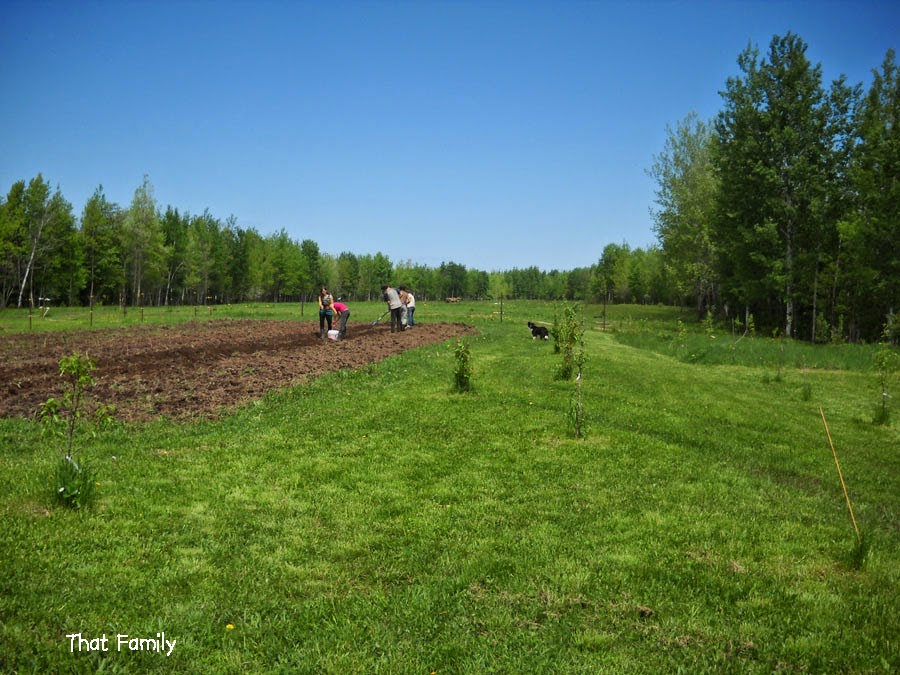 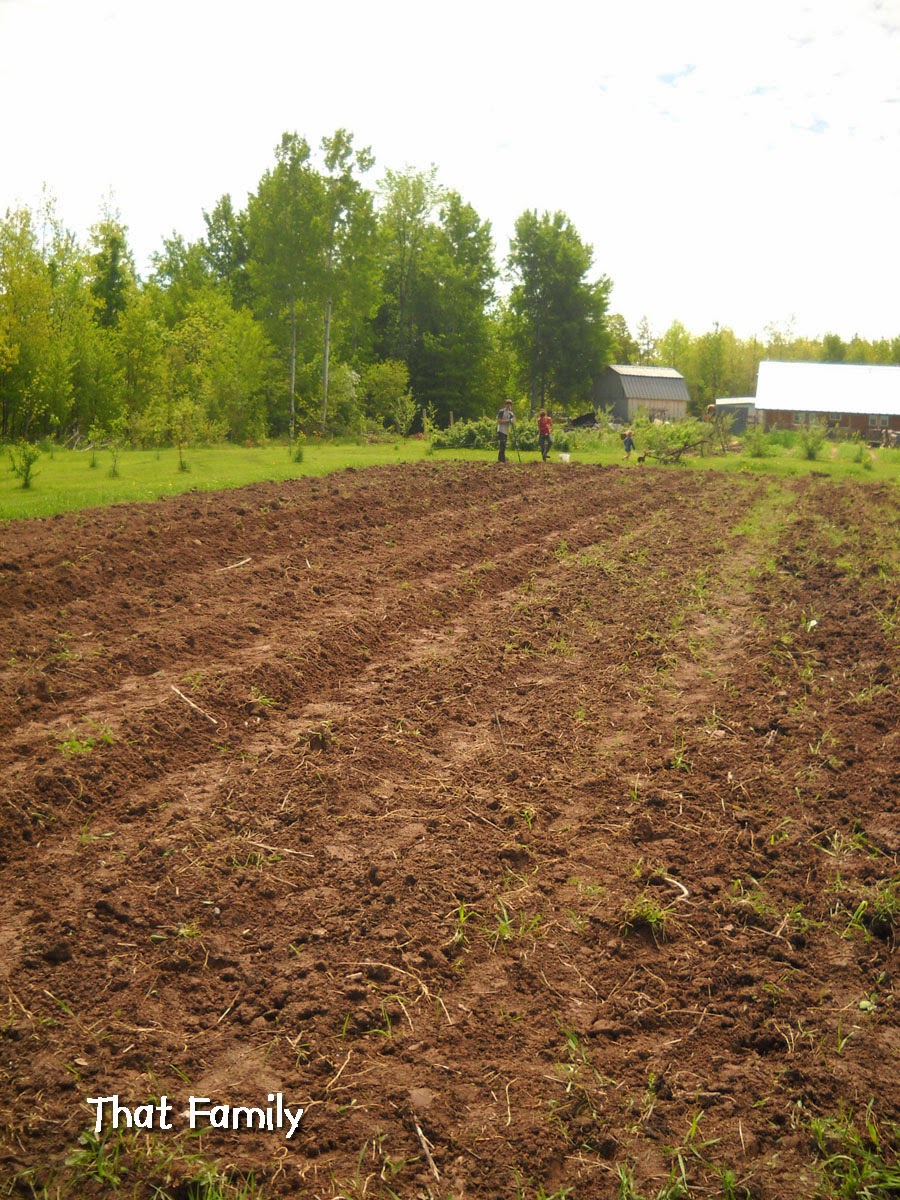 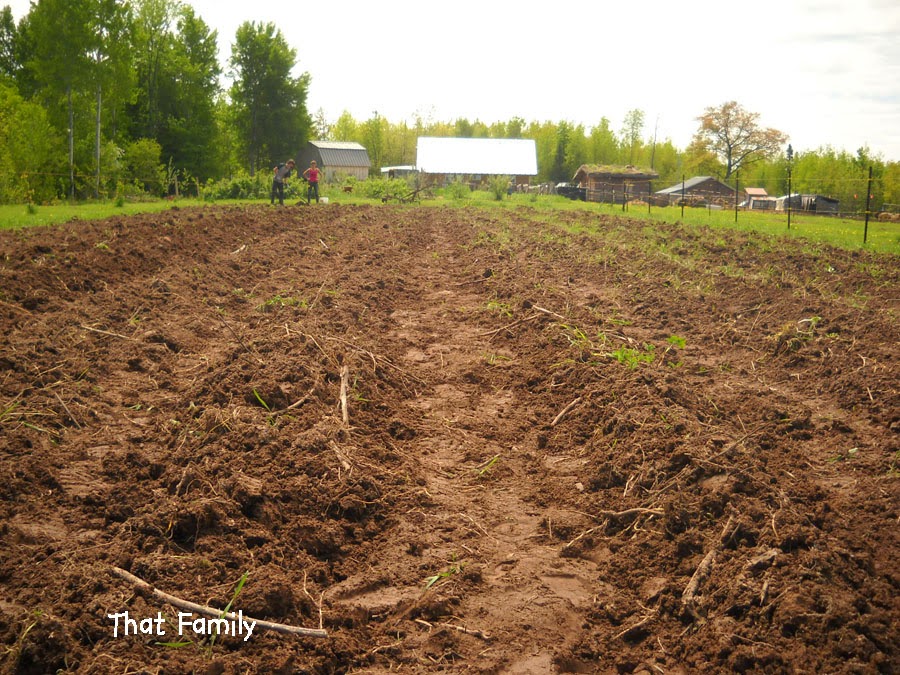 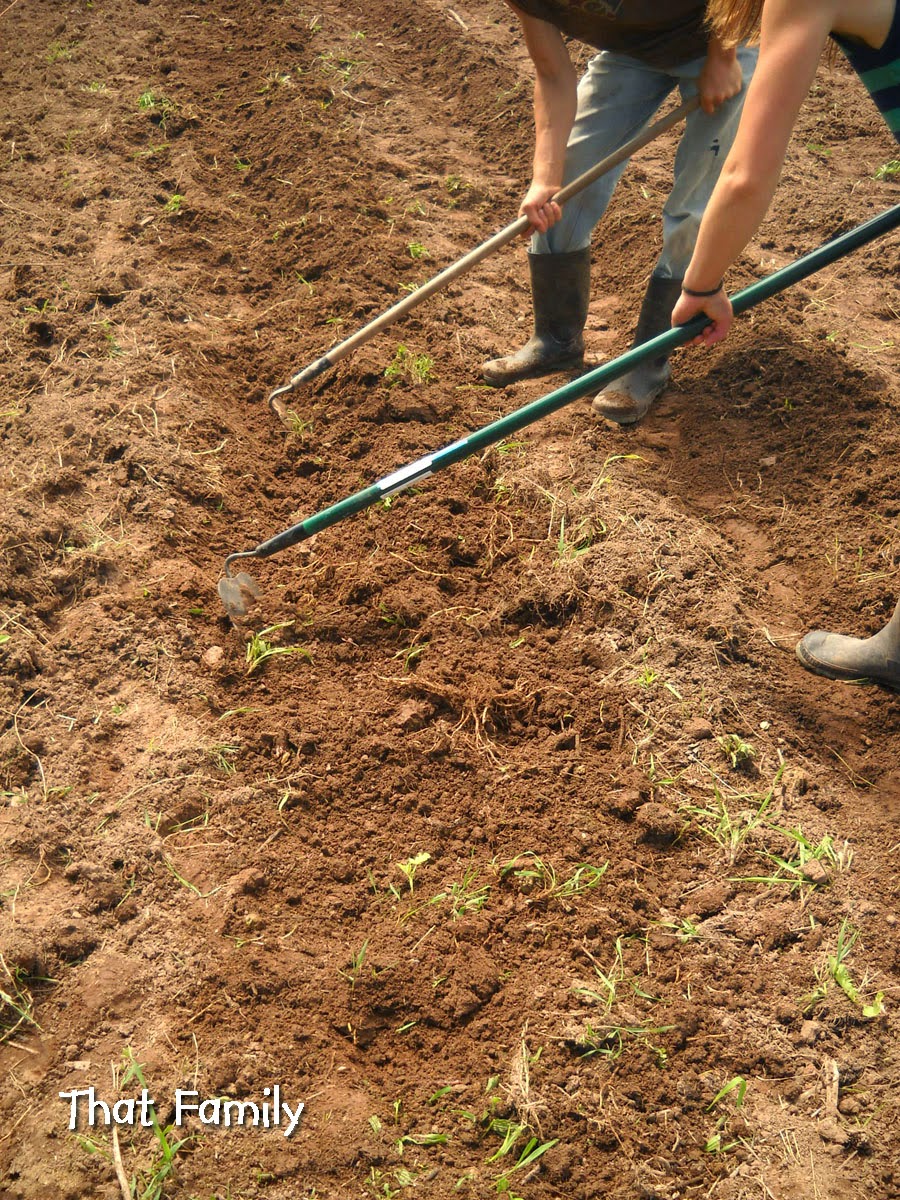 Every bite of potato I consume this winter, I'll remember how bad the mosquitoes were this spring and the kid's determination and bravery, and I'll feel gratitude and pride towards my siblings. :)