Then I looked up 'ode' (didn't want to appear dumb).
Did you know ode's are usually meant to rhyme?
I didn't.
I found that funny. And scary. And almost enough to make me change my blog title. But it's such a good one, I decided I just had to give this a try!

January...
(ugh, what rhymes with that?! This was a bad idea!)
You brought us days of snow and evenings of popcorn and puzzles,
T'was a cozy time for twelve people, 18,000 cats and two dogs to nuzzle!
(bahahahaha!) 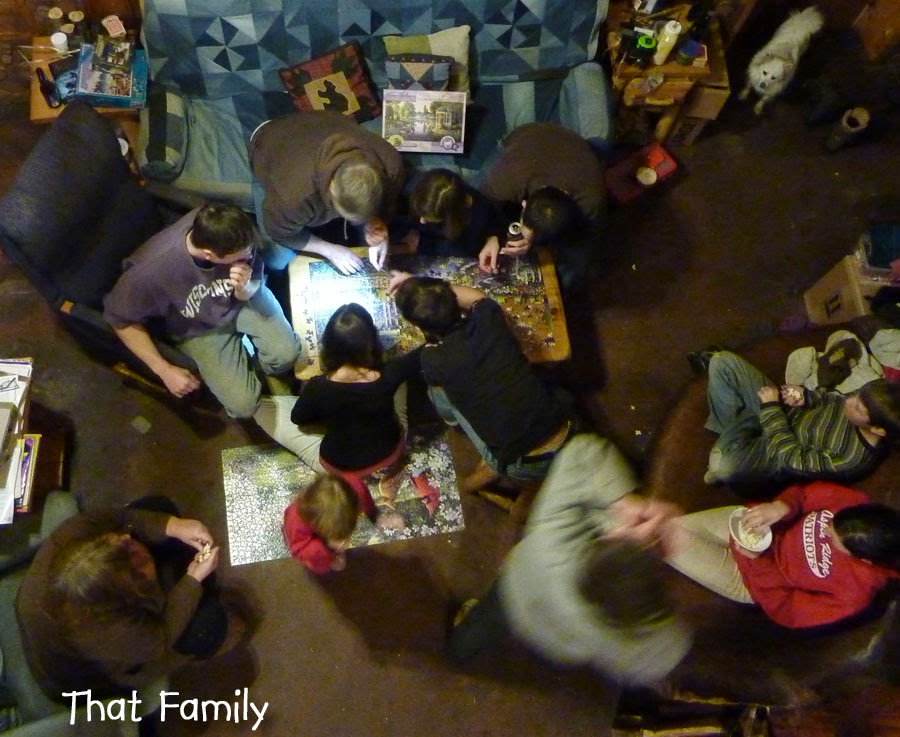 So February.
You had much snow to carry.
I typed away, hoping to someday see my words in print.
Unfortunately, the snow continued to come and the words didn't... 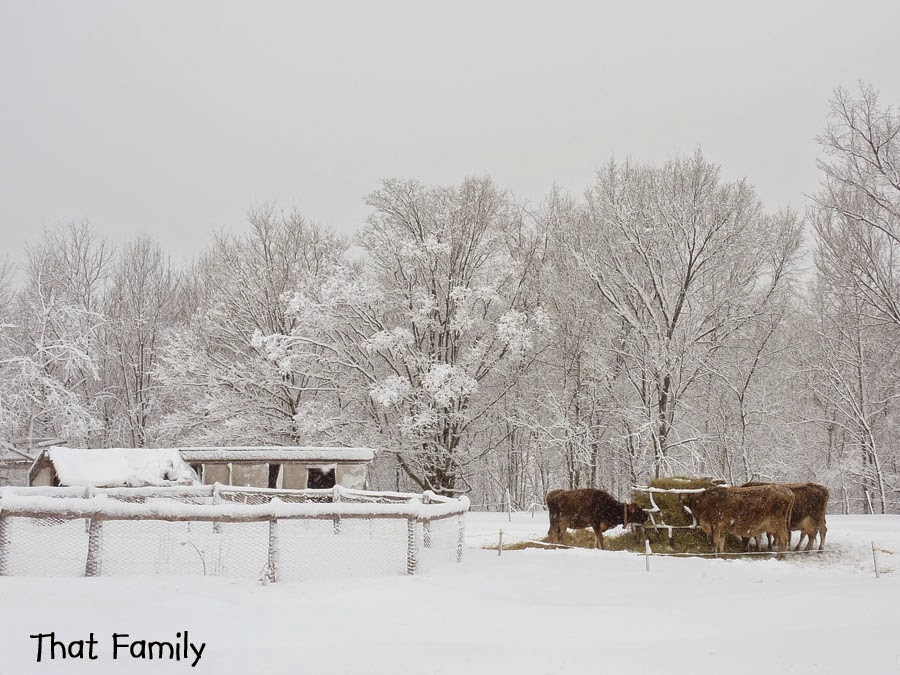 March, you were still quite cold and still quite snowy,
"come snowboarding!" the other kids said, "it'll fix that writers block in a hurry!"
So I fell down the hills, like Jack's sister Jill, but it was so fun I did it again and again
and totally forgot about lifting my pen. 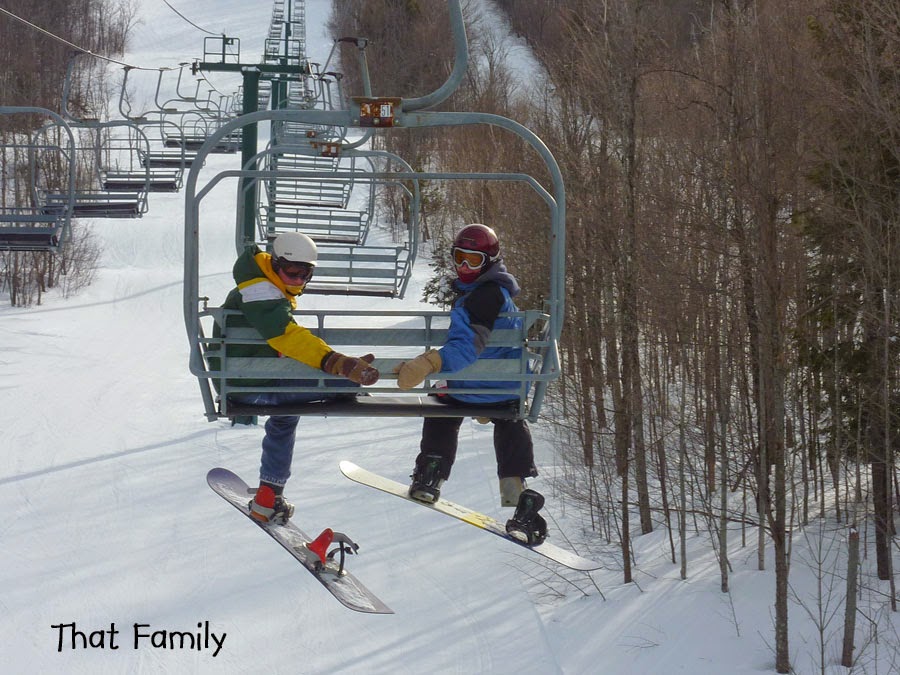 April was eight puppies, so cute and playful!
Their piddles flooded our living room, but we couldn't stay mad, no matter how we tried.
For their cute little faces distracted us from the wintery weather outside.
(Oh, and if puppies don't make you smitten, there was also a kitten...) 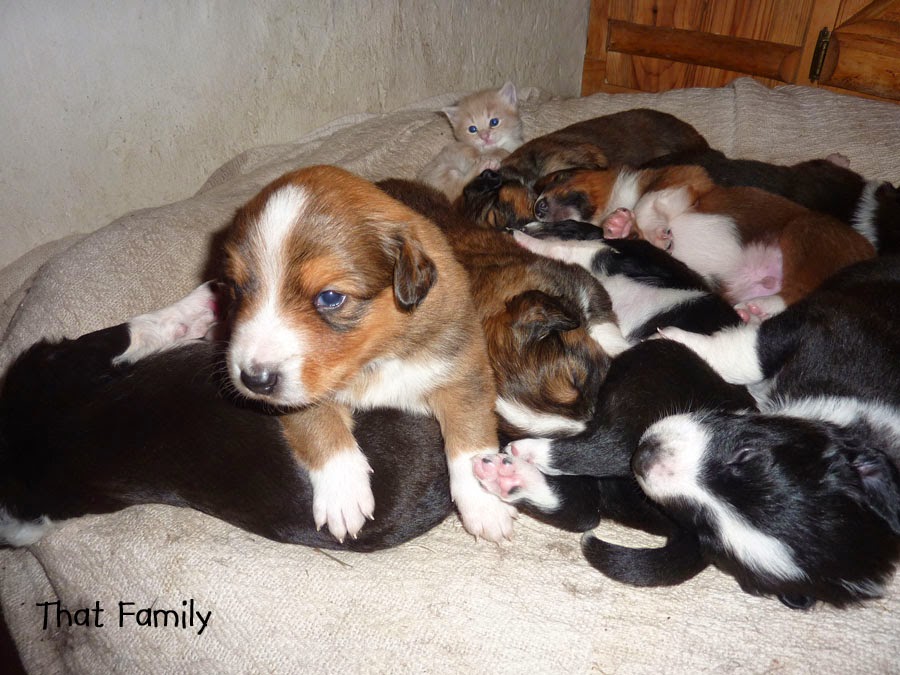 The sun finally remembered us around about May.
Everyone was so happy to get outside and play!
Ponies ridden and gardens tilled,
May, you brought volleyball, which made us thrilled!
(Yay! Why couldn't more months have such easy-to-rhyme names?) 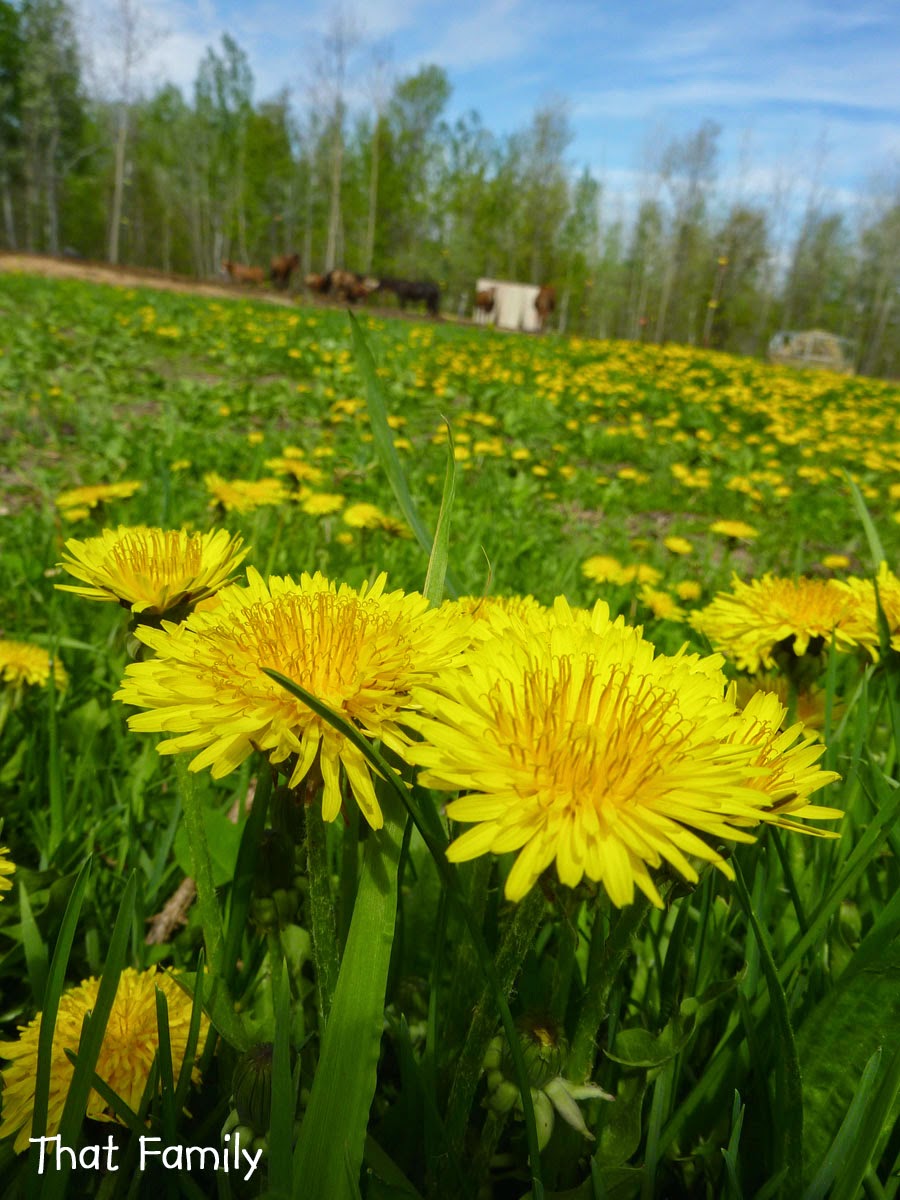 June was a month for watching gardens bloom.
Waiting for the strawberries to redden fully on their vines (at least that's always the plan)
and working out in the garden just to get a sexy summer tan.
(rotflol!) 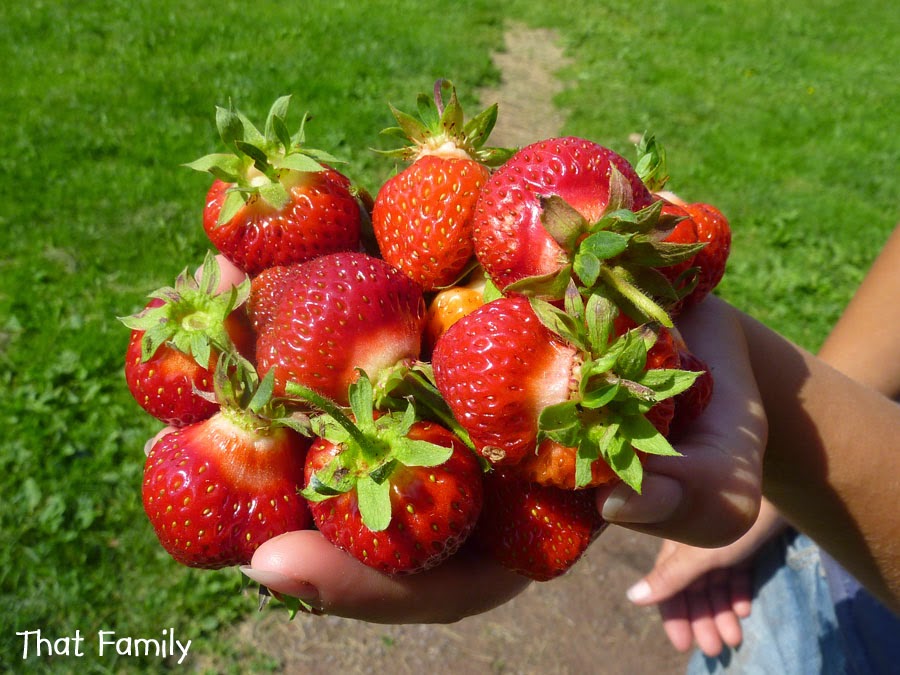 July, you may have been warm, but Lake Superior was still too cold,
So for jumping into rivers and puddles, we decided we weren't too old.
(buwahahaha!) 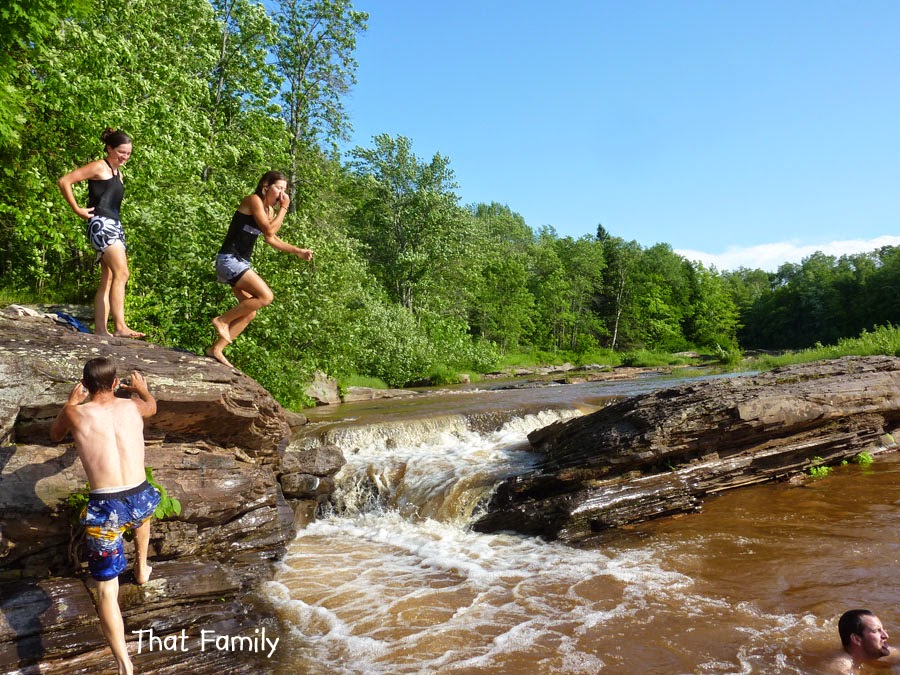 August, your sunsets were by far the best,
Surrounded by music we plucked for the Porkies Music Fest.
Lots of long beach walks and lazy bonfires on the shore,
You were the month I wanted most to bottle up and store!
(shore, store? Nah, that doesn't really work... let's just pretend this is one of those creatively bad odes.) 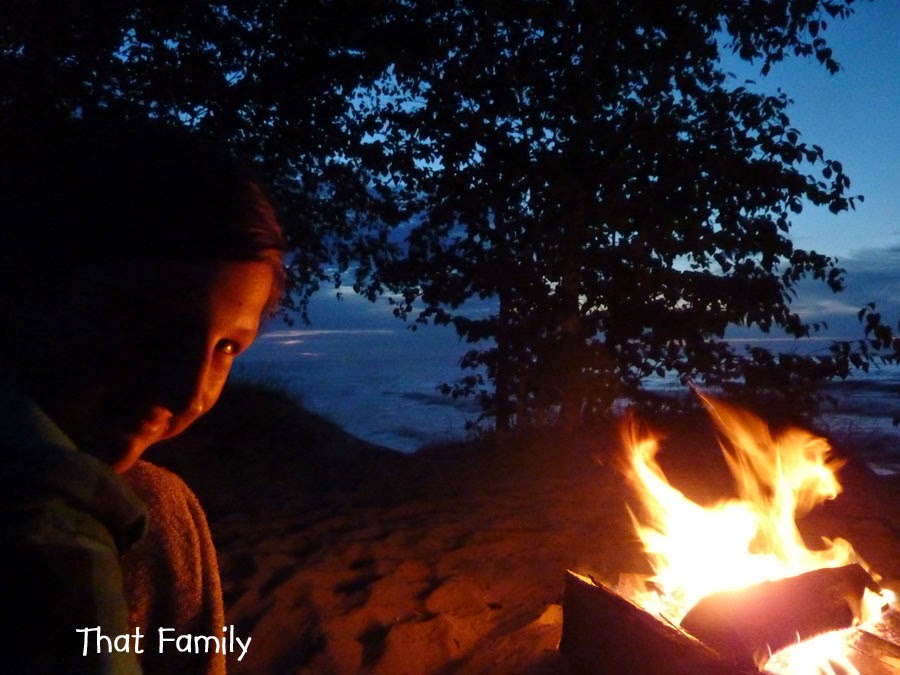 September... You were a month to remember (I'm not sure why, but that sure ryhmes good, don't it?)
The porkies beckoned, with it's cool weather and beautiful changing color,
So we went, trudging through lots of mushroom hunts led by our mother.
(I'll happily take a ribbing for that one!) 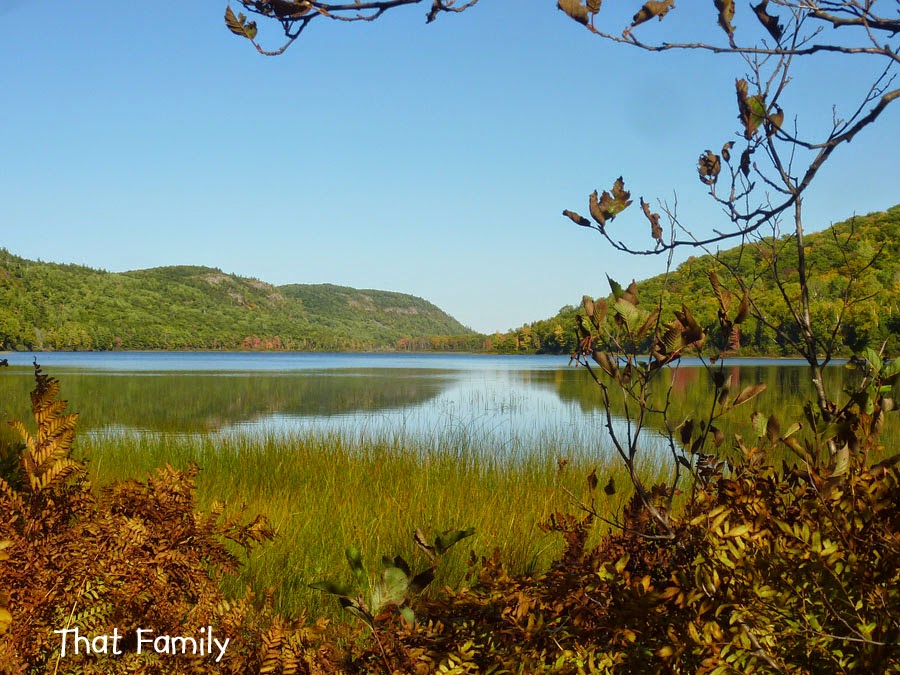 October, did you know that nothing rhymes with your name but sober?
....Anyway.
We donned our jackets and did our end of the year chores,
But all the while feeling delusional about the cooling weather outdoors.
Donna, who was no longer such a little tyke,
Actually learned how to ride her two wheeler bike! 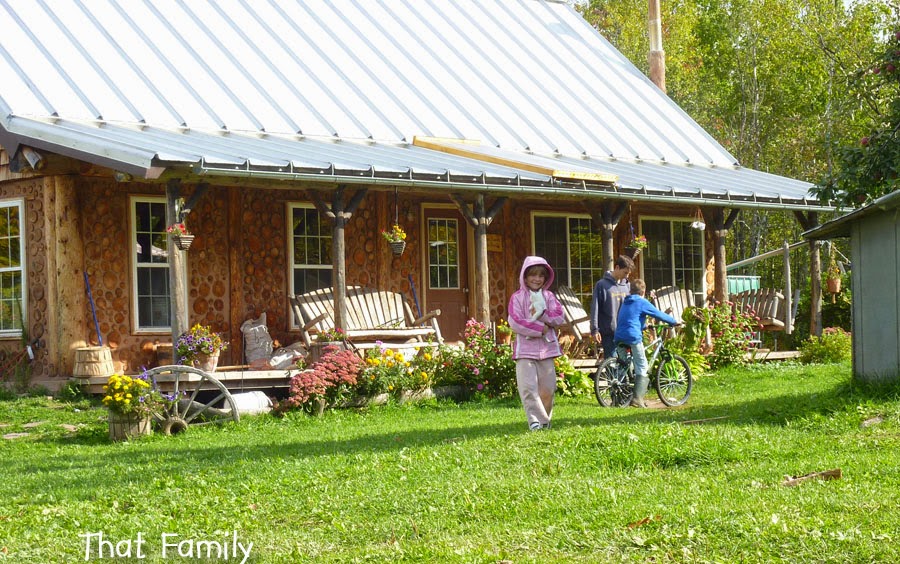 November. Now being more recent, you're easier to remember.
With your freezing temperature and abundant flurries,
You brought winter weather a whole calender's page early.
Since you stole December's weather,
I don't think we got a long very well together.
You also brought me to an older age, AND put my car in the ditch, which I'm sure left me some grey.
I'm not trying to be mean, just saying, I think you can do better in 2015... 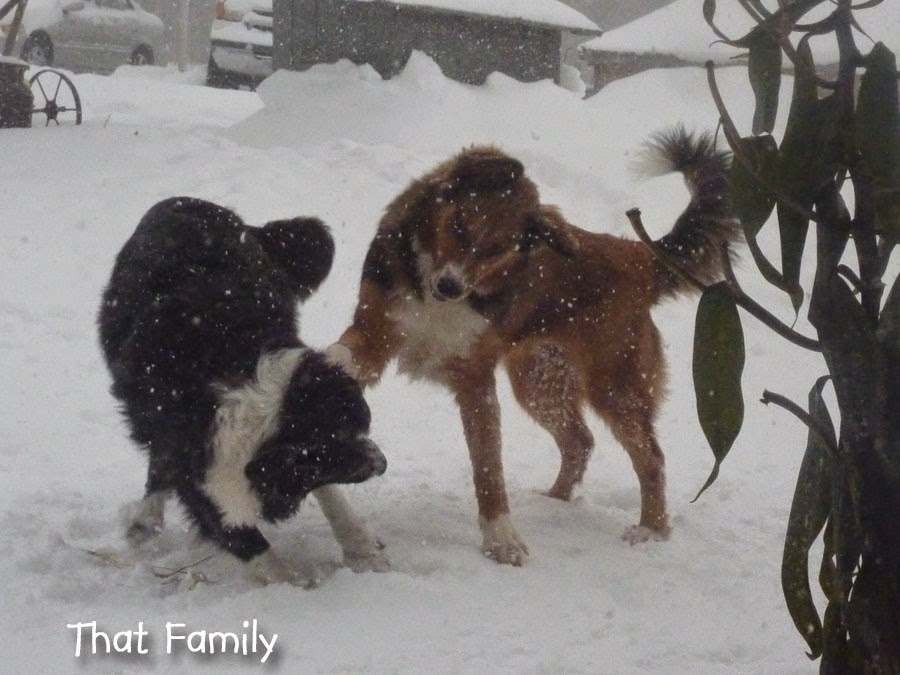 December, my friend, we got a long so much better than we have in the past,
You were so very nice and relaxed.
I wish every month could have your ease,
with all your carols and beautifully lit Christmas trees.
You brought us Christmas and this new year perfectly on time,
And now you conclude this ode, with my lame attempts to ryhme. 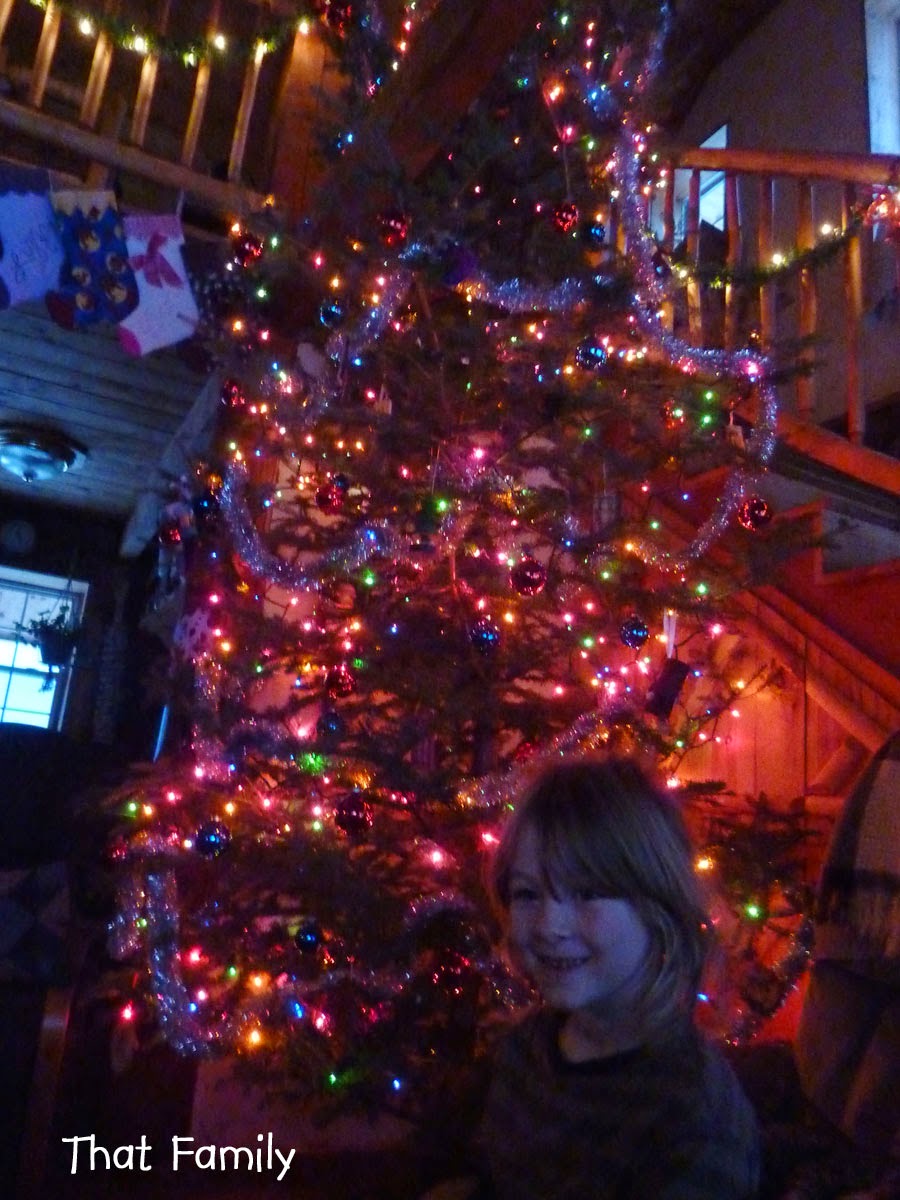 Hey, as I finish this, I suddenly realize why I stink at songwriting!